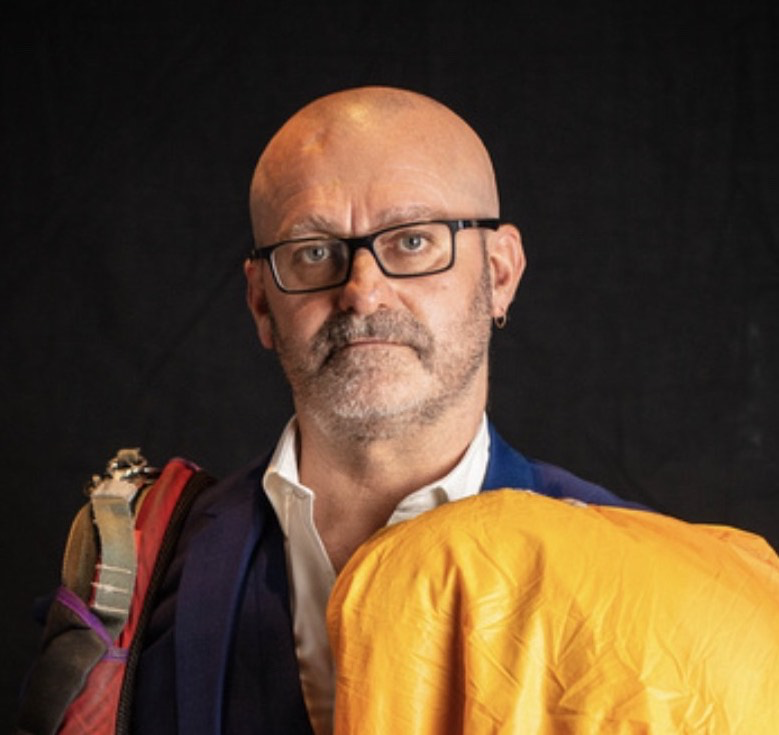 Mark Higgins, from Black Chambers, is not afraid of heights. Learn his secrets to releasing endorphins, lifting mood and increasing resilience to stress. When he’s not at the Bar table, he’s honing his skills in his chosen sport and participating at the highest levels.  While some might consider the risks high, Mark says his chosen sport is not unlike the Bar and makes him a better barrister.

“It adds to my life in that it gives me an outlet which is healthy in the sense that it's a mental process where you learn to control sensory overload. Those skills are the same skills we use as barristers, where you get the dry mouth when you are cross-examining, where you are overthinking a point or where evidence is coming out that you're not expecting. You're in a slight panic. Its about controlling that panic and centring yourself and pioritising: what do I need to worry about now and what can I park and worry about later? When something goes wrong you don't think catastrophically about what will happen if I don't react, you think about what do I need to do now to improve my chances of survival.”

After listening to the interview, you can sample Mark's photo album.